Panels and inverters are made cheaper and better on an almost monthly basis, don’t get stuck with old technology, buy the latest from us.

Get a Quote Today

Panels and inverters are made cheaper and better on an almost monthly basis, don’t get stuck with old technology, buy the latest from us.

Get a Quote Today
Previous Next

Most Trusted Solar Installer in Perth

Solar Quotes have rated Formula Sun Solar as a Platinum Partner with a rating of 4.7 from 135 verified reviews from our clients.

All of our installations are carried out by CEC electrician led teams . We run a small, tight, professional team, and our aim is to be the best not the biggest.

Our ServicesWe Cover the Whole Specturm

We aim to provide you with only high quality solar panels that are well supported in Perth.

All of our systems are ‘battery ready’ and we are licensed to install your battery system straight away.

Whilst the solar panels create DC electricity from the Sun in one of mankind’s greatest invention. 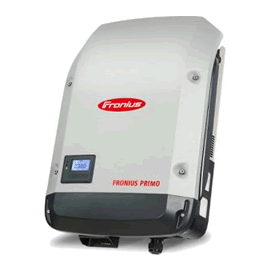 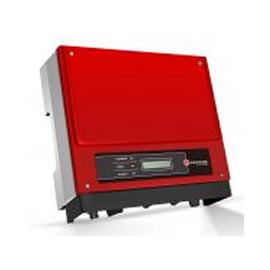 Anybody who has taken the cover off 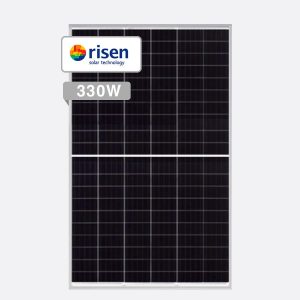 High Module Conversion Efficiency up to 18.44% 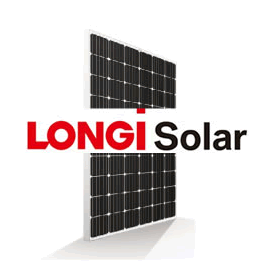 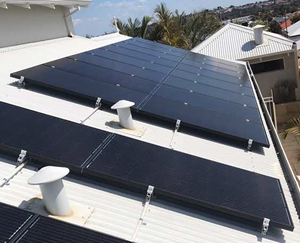 The weather is finally warming up and 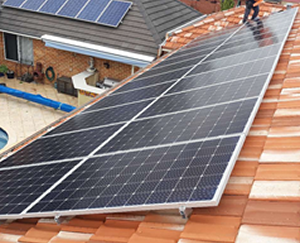 Recently we installed a 6.615kW system in 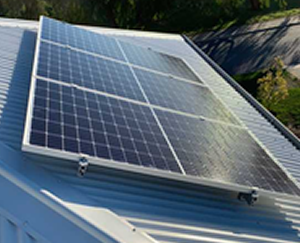 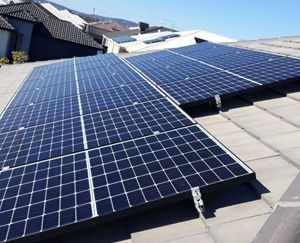 Images from a recent install in Harrisadale, 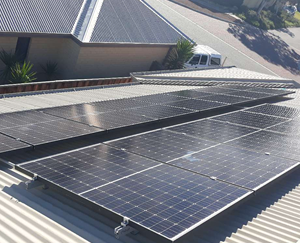 We install solar from Yanchep all the

Formula Sun Solar are locally grown, long term solar specialists who will always be there for you. We offer you local personalised service.

We aim to provide you with only high quality solar panels that are well supported in Perth. The manufacturing techniques of the Q-Cell and GCL panels are close to perfect,

Whilst the solar panels create DC electricity from the Sun in one of mankind’s greatest inventions, the inverter converts this to 240 volt AC electricity for general use.

All of our systems are ‘battery ready’ and we are licensed to install your battery system straight away. 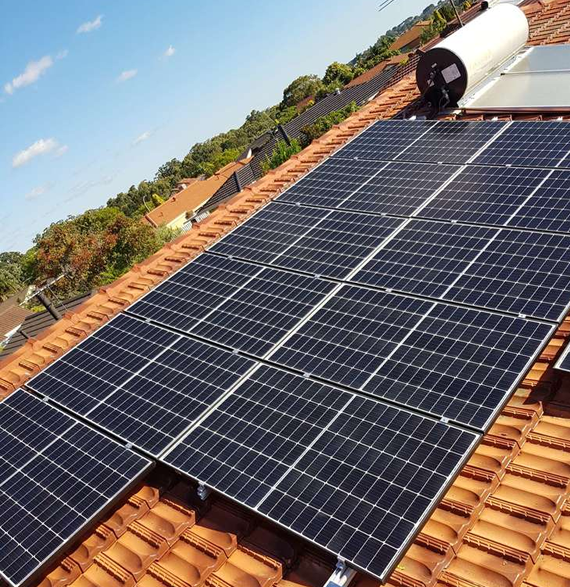 What Client SaysSee What Our Clients Are Saying About Us

Before our recent solar Phil explained everything clearly and without “sales hype”. We went with his recommendations then the installation went completely smoothly, on time, all 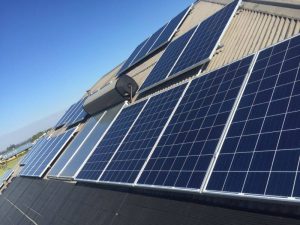 We recently had Perth solar formula Sun install 24 panels on our roof and all I can say was amazing service from start to finish….Phil was 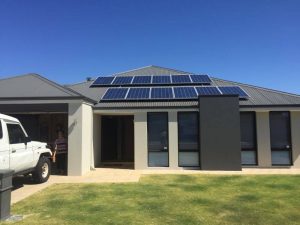 We recently had solar panels installed and I can highly recommend Phil and his team at Perth Solar Formula Sun for there professionalism. We were extremely

Do you offer finance?

With our high savings returns and interest-free finance options we are proud to offer you a deal that will lower your electricity costs and pay off your new solar system at the same time. Let us know your average Synergy bill and we will work out your savings for you.

As far as waiting for new solar technologies, despite many press releases and articles on innovative new solar breakthroughs, the largest and probably most important solar development in the past 4 years has been the gradual decline in the cost of installed solar systems and the increased reliability.

Coupled with this has been the integration of wifi technology into all inverters and greatly improved solar portals for the monitoring and management of your solar system. All of the solar inverters we recommend now come with a dedicated solar app for your phone and devices.

What ROI can I expect?

There is no other investment you can make that will offer you the returns that a residential or commercial solar system will. If you have a bill over $350 per 60 days, we can offer you a zero deposit package and guarantee your Synergy savings will be greater than your repayments. In a few short years the system will be completely paid for and will generate you a lifetime of free electricity.

Every solar job is different, you may have a huge electricity bill with power-hungry teenagers or already be environmentally conscious. The larger your Synergy bill the more you have to save with a Solar System.

Working out your Savings

The vast majority of your savings with a Formula Sun solar system come from buying less electricity from Synergy. It’s easiest to explain with an example:-

The average Perth Synergy Bill is 22 units per day. With the right size solar system, you should be able to cut out all of your daylight electricity usages, instead only using the electricity produced by your rooftop solar supply.

You may save say 15 units per day, that equates to $1,480 per year, additionally, if you have a large solar array you will be able to export some solar electricity to Synergy, they currently pay around 7 cents per unit exported, that would be around another $300 per year.

Are you Eligible for RET Rebate?

There is some danger of the Federal Government reducing the generous Renewable Energy Target subsidy scheme which currently subsidises over half the cost of your Formula Sun solar system. It’s not that there are any plans for this to happen but politically it could happen very quickly. 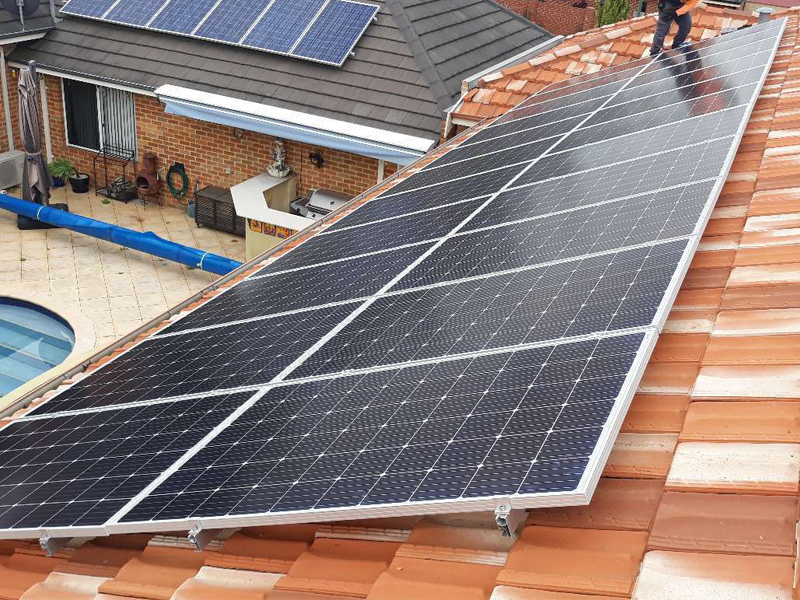 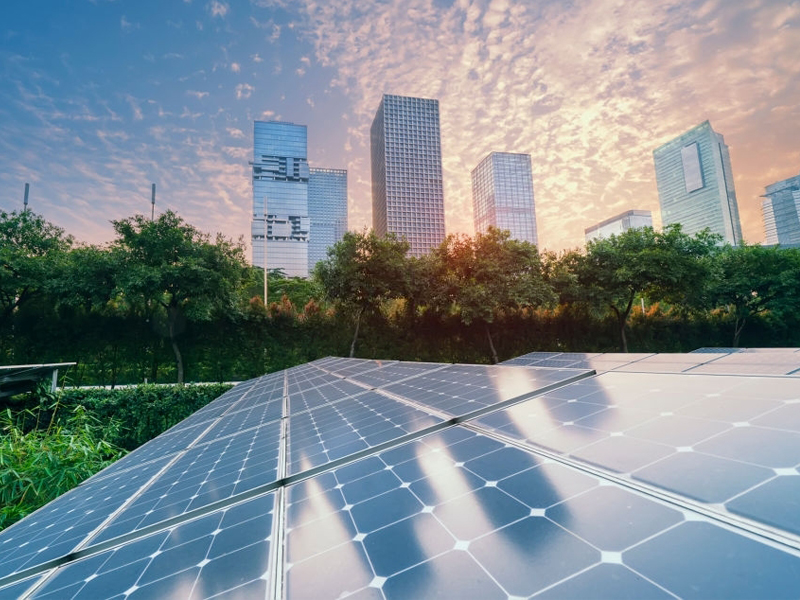 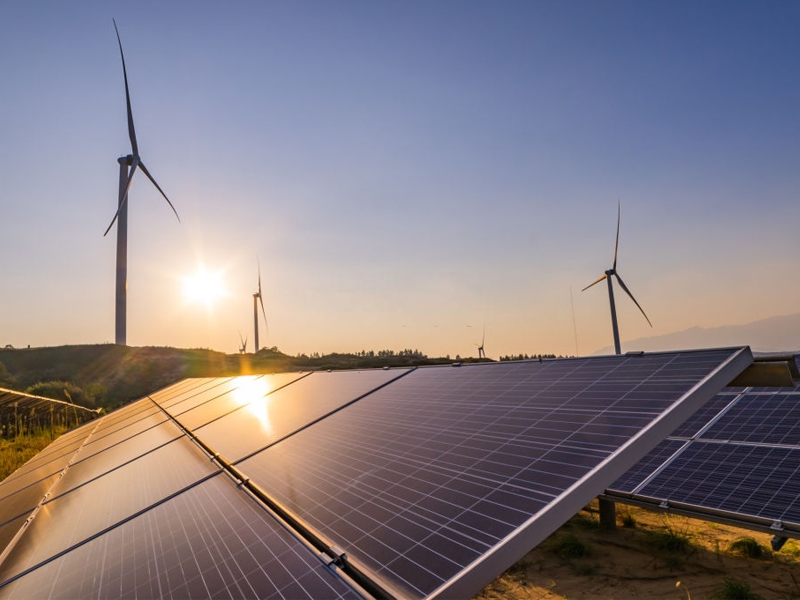 A common question we get from customers with Synergy bills of $600+ per billing cycle is, will a 6.615kW 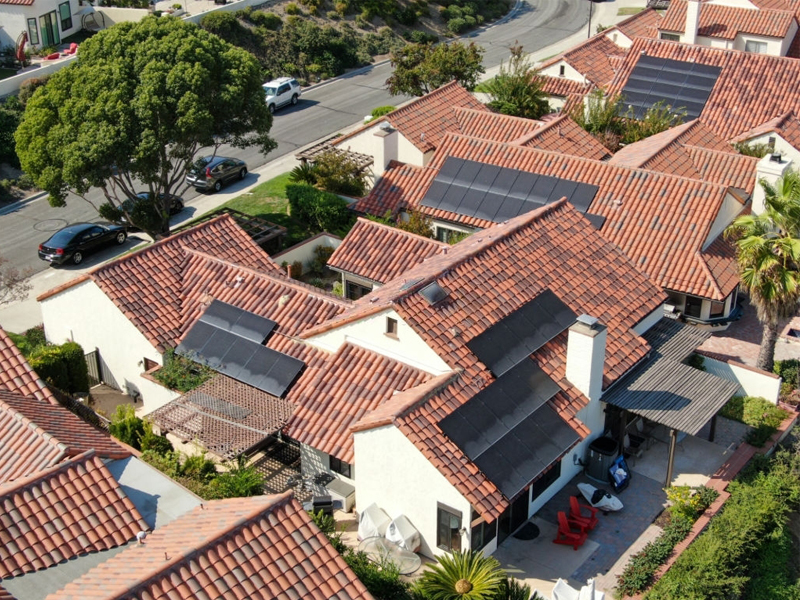 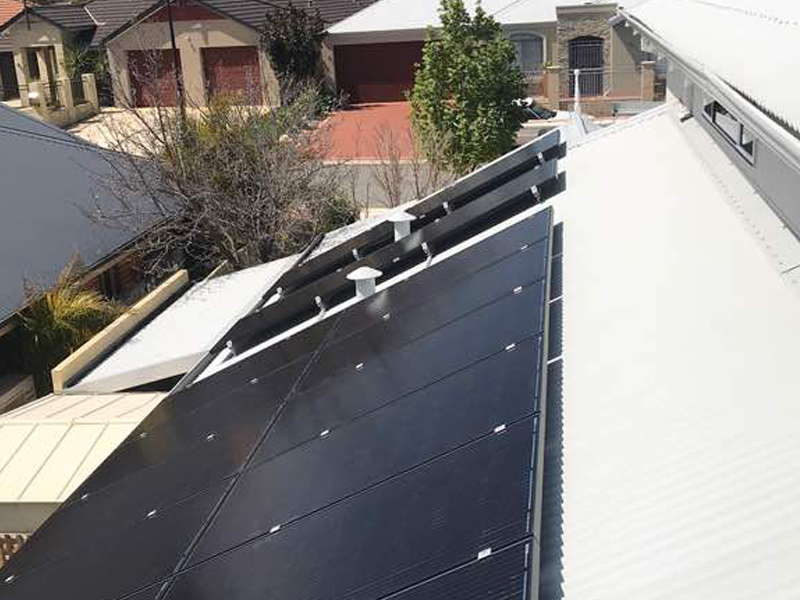 The weather is finally warming up and we had a nice sunny install in Carramar. All the panels 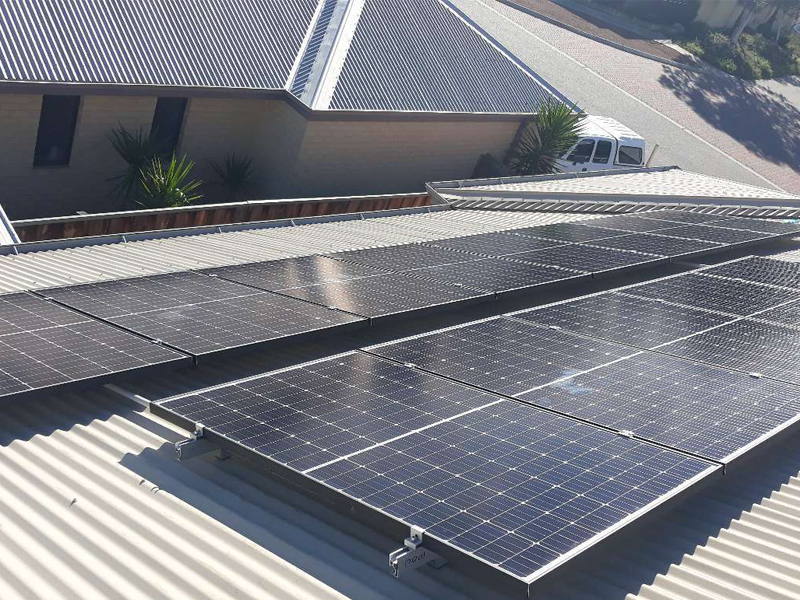 We install solar from Yanchep all the way down to Busselton. Here are some images from a recent 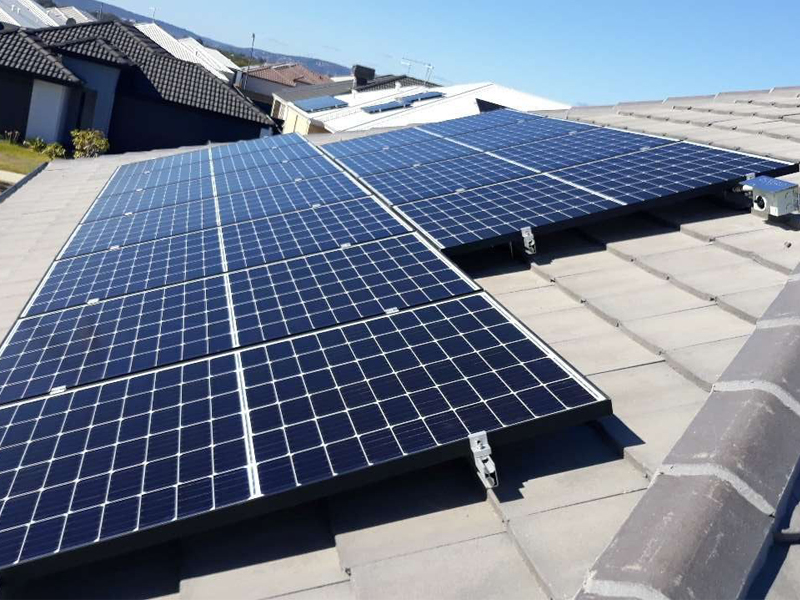 Images from a recent install in Harrisadale, WA 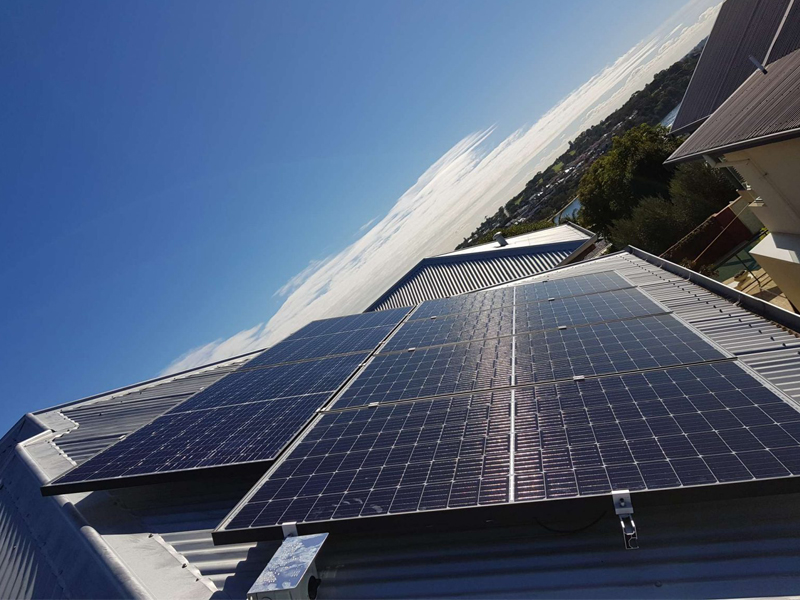 Some images from a recent install in East Fremantle on a bright and sunny day. 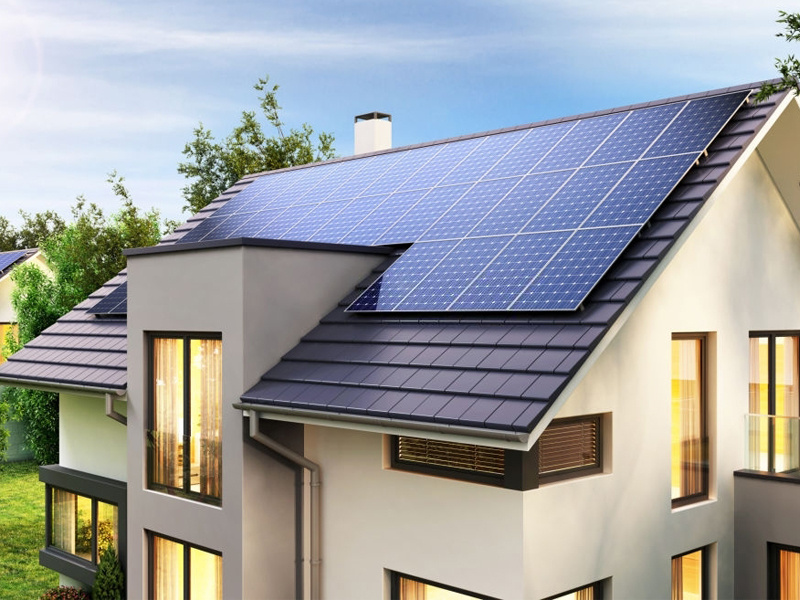 We installed Belinda’s solar and here is what she had to say about the process: “From start to
/*