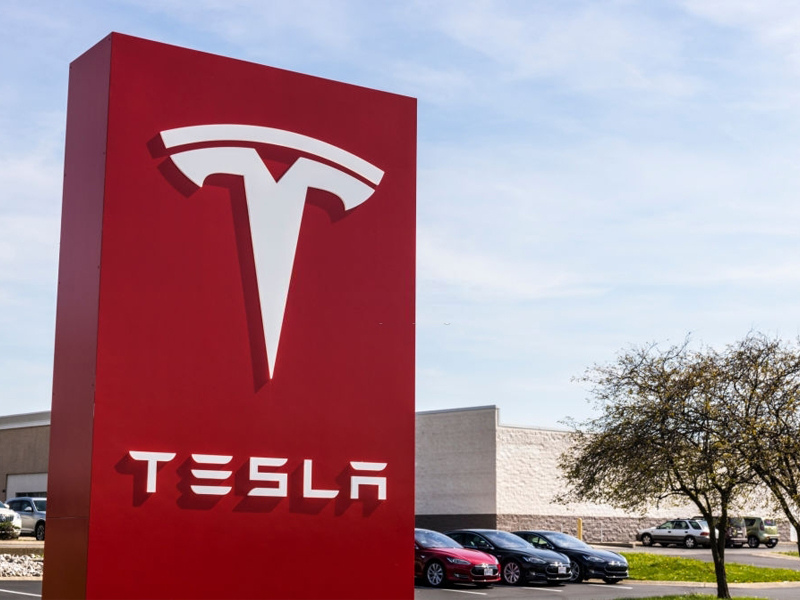 Over in the good old US of A they too have rooftop solar subsidy schemes, though nothing like the generosity we have here with our RET/STC system.

Our Australian STC system concentrates on subsidising the actual solar panels and at the end of each job we provide the regulator with a GPS record of where the Clean Energy Council approved panels are installed (your house). There has been some local rorting of the system, with some companies gambling on the CEC not catching up with them or not allocating the resources to check.

But even for the 99% of honest Perth solar installers doing the right thing there is the undercurrent that all those subsidies are going straight to China to pay for the panels, rather than to the local economy.

Obama’s system addressed this by subsidising the installers rather than the panel manufacturers, but with all things involving the government handing out other peoples money the top CEO’s quickly worked out that you could inflate the price of the installations and get more of the US taxpayers money. The scheme since abolished, subsidised 30% of the full cost of a solar system. (Our system currently subsides 50% of a competitively priced system). It seems that SolarCity although they admitted no guilt whilst paying the AUS$37.7 million dollar fine (reminds me of a speeding fine I paid) was simply inflating the cost of the installations. An incredibly easy thing to do, because really my time as a senior solar consultant/blogger really is worth thousands per hour, especially if the Government is paying.

“This program expired, but this settlement demonstrates that the government will still hold accountable those who sought to take improper advantage of government programs at the expense of American taxpayers,” Chad Readler, an assistant attorney of the Justice Department’s Civil Division, wrote in a press statement.

No mention from Chad that the US Government set up a system with holes big enough to drive an Electric Prime Mover through.