You should get Solar Panels right now because of Donald Trump

You should get Solar Panels right now because of Donald Trump 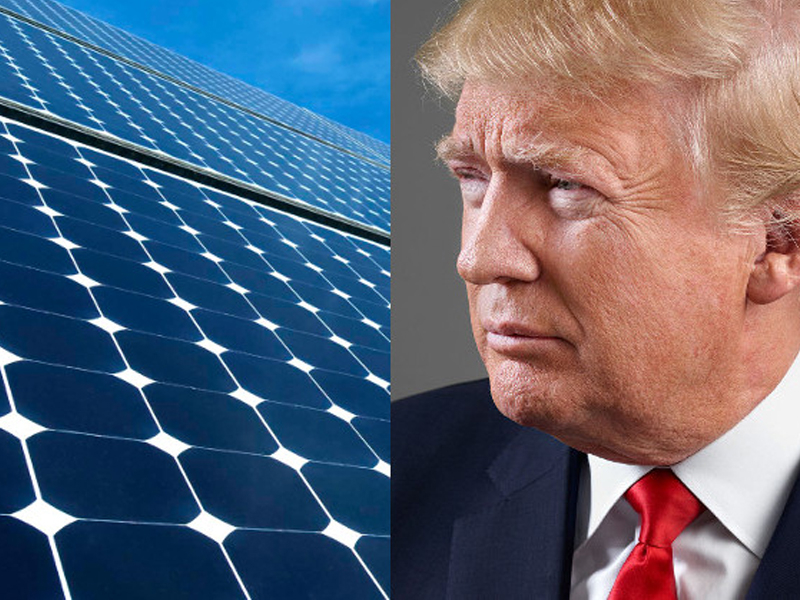 America’s decision to exit the Paris Agreement could very easily affect the Australian Renewable Energy Target (RET) subsidy and more than double the cost of a new Perth Solar System.

Most customers are unaware just how generous the current RET subsidy is, a typical 6.5kW system only costs $3,500 but with a RET subsidy paid directly to installers like Formula Sun of $4,800, it’s a great thing for the individual to take advantage of.

It’s an interesting and some argue scary way for the Government to transfer wealth. The RET scheme is not like an ordinary tax whereby they take your money off you from your pay-packet or at the cash register, give it to treasury and then distribute it around the place. The RET operates by forcing carbon producing organisations generally coal and gas electricity companies to buy up Small Scale Energy Certificates (STC’s) that are ‘created’ by your Perth Solar System. In Perth STC’s are created according to the following formula/logic:-

-Then as mentioned it’s not the general taxpayer that is forced to buy STCs the trick is in the legislation that forces carbon producers (read Collie Power Station) to buy these STC’s. It is in fact a floating market but quite a stable one, in the last 2 years I have seen the price start at $36.50 each and slowly float up to $38.5. So that’s where the $4,800 comes in, 124 STCs x $38.50 = $4,774.
-And you get paid this amount upfront on the day of your Perth/Fremantle solar installation, in the form of the STC discount we have built into the price. Just for your interest we at Formula Sun get the rebate within a couple of weeks, so it’s all very efficient.

As you can see the the RET scheme is a construct designed to slash the cost of Solar Systems and hobble traditional power suppliers without being a drain on the Treasuries coffers. It is a brutally effective wealth transfer system and as much as it benefits me greatly I certainly would not like to see more and more of these type of NGO taxes, what if somebody decides for whatever reason that some type of business or person deserves the wealth of another. The next logical one would be to create a RET for road transport and give it to rail, then bikes over rail, Taxi’s over Uber, etc, etc, etc.

Which brings us back to Trump’s direction for America and it’s knock on effect to your yet to be purchased Perth Solar System. The American voters elected the guy who said very clearly that the subsidies, and whatever the US’s version of the RET is, will be stopped immediately. It’s only taken 7 months for the taps to be turned off the US$4 Billion/year subsidy scheme.

My prediction is that this will only be a hiccup in the continued expansion of renewable US energy as it’s getting to the point that solar electricity is just as cheap as fossil electricity and in any case US entrepreneurs are far more progressive than their politicians.

This realisation will only accelerate the demise of our RET scheme as somebody will argue (as Trump did) that it may not be in their best interest, why should you pay for the Solar System on somebody else’s house, knowing that you will never be able to afford to stop renting?

One unlikely election result and then just 7 months to undo decades of Green subsidies! ask yourself if you think that could happen here? And then grab the phone, give me a call and order a Formula Sun Solar System, whilst the sun is still shinning on our magnificent RET system. 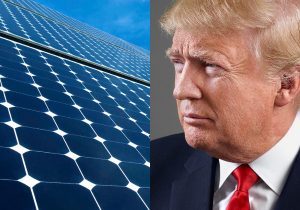