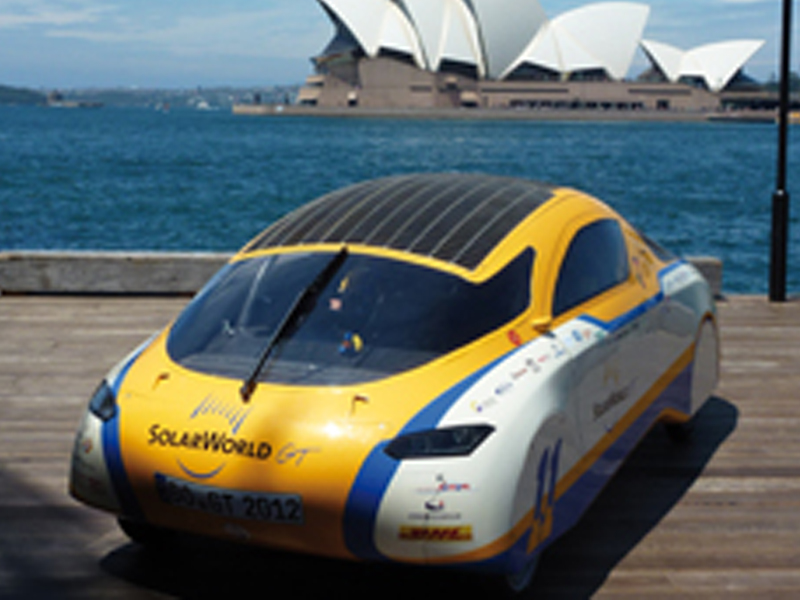 Solarworld has just announced they are filing for insolvency.

For many years now this has been the only German made Solar panel available in Perth; not German Engineered, German Certified, German Tested, but actually made in the Rhine region to perfecting standards, by people called Hans and Rolf.

It seems the philosophy of ‘no-compromise on quality’ was adhered to and Solarworld hung stubbornly onto their high cost manufacturing and Government subsidies whilst China became the world hub of Solar.

Despite the board saying ‘the company could not be rescued in it’s current form’ it may or may not be the end of Solarworld as it’s almost unimaginable someone will not take advantage of their pioneering brand name and advanced plant. Similar things have happened to others, Suntech, even Q-Cells at one stage.

It should also be noted that Durmus, Raoul, Karen etc and the team at BayWA (formerly Solarmatrix) the original Solarworld importers have always done a fantastic job for the Perth solar industry and all of their customers.

But times change, when I look at the quality of the top Chinese panels these days it’s impossible to believe as an Australian how they could make them so cheaply. But that’s what I though about my first Datsun. 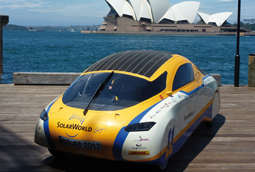 2 thoughts on “German Solar Panels Drive into the Sunset!”