This is exactly why you should buy Solar now!

This is exactly why you should buy Solar now! 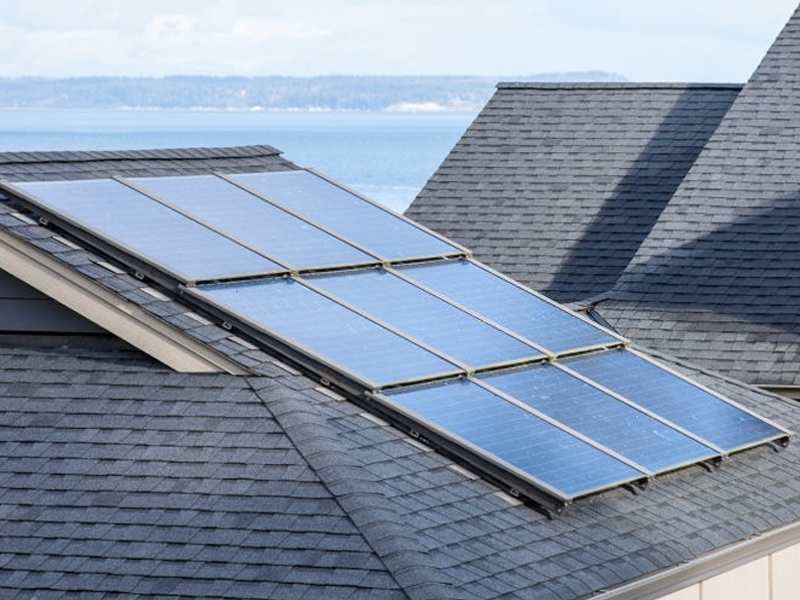 This article by Greg Brown from yesterday’s Australian is exactly why you should purchase solar now.

The unbelievably generous STC subsidy pays for around half of your solar system. i.e. an $8,000 system only costs you $4,000 at the moment. This subsidy is being paid for by renters and people living in units who do not have suitable rooves for solar.

In a place like Perth where there is only a certain number of qualified installers, changes like this come into effect immediately, i.e. if the change is slated for say the end of this year, thousands of customers will immediately sign up for solar, pushing up demand and blowing out lead times. Even the very moderate $400 change to the STC on first of January 2018 pushed the average Perth solar lead time up from 3 weeks in October to 8 weeks in December.

Just like when Colin Barnett moved to scrap the 40 cent feed in tariff, these incentive based subsidies have become a victim of their own popularity. With politicians finally working out that these subsidies are costing unit dwellers over $1 Billion a year and that more and more voters are in fact unit dwellers this change will come in very soon.

This Article reproduced from the Australian as they have really good firewalls.

Former prime minister Tony Abbott is demanding action after revelations that the subsidies could cost consumers more than $1 billion this year.

“The cost to the economy in dollars is far greater than what the (home insulation) scheme was,” Mr Kelly said.

The scheme was also criticised by Grattan Institute director Tony Wood because it did not reduce subsidies to solar panels as they ­became more affordable.

Mr Abbott cited a report in The Australian that revealed the big increase of solar panels could drive up costs by $100 per household.

“Australians are paying far too much for our emissions obsession. Government must end subsidies for new renewables,” Mr Abbott said yesterday.

Nationals senator John Williams said the policy forced struggling families to subsidise rich people’s solar installations. “Renewable energy is good in that it is renewable and it goes on forever,” Senator Williams said.

“However, the subsidies they cost us is enormous, renewable ­energy should be made to stand on its own two feet. We’ve got all the users of electricity paying for this.’’

Queensland senator Ian MacDonald said the small-scale ­renewable energy scheme pushed up electricity prices but did nothing to reduce climate change. “Nothing we do in Australia will make any difference, we could open up new mines, new power stations it would not make one iota of a difference to what they say is climate change,” he said.

“I think we should be at least making renewable energy compete on a different basis with other forms of energy and that means phasing out subsidies for an ­expensive form of power.”

The small-scale renewable scheme, which is unaffected by the proposed National Energy Guarantee, gives financial incentives for homes and small businesses to install solar panels or hydro systems on their property.

Certificates, worth a maximum of $40, are provided for each megawatt hour of renewable electricity that would be created from a solar panel until the scheme ends in 2030. Electricity retailers are ­required to buy the certificates, passing the cost on to consumers.

Industry analysis obtained by The Australian showed the subsidy was expected to more than double from $500 million last year.

Mr Kelly, chairman of the ­Coalition backbench committee for energy and the environment, said the government should halve the maximum certificate price to $20, followed by another ­halving in its value next year ­before it is phased out a decade early in 2020.

Mr Wood, from the Grattan ­Institute, said the problem with the renewable energy target was that it did not have any “self-correcting mechanism”.

“The idea the subsidy stays in place regardless of what happens to the thing you are subsidising is asking for a problem in the long term,” he said.

“If people continue to put in more small-scale solar the retailers, more or less, are forced to support it with a price that is capped at $40 MWh.

“That means that, despite the cost of solar coming down dramatically, there is nothing that means that subsidy comes down with it, and that business in effect becomes more profitable.”